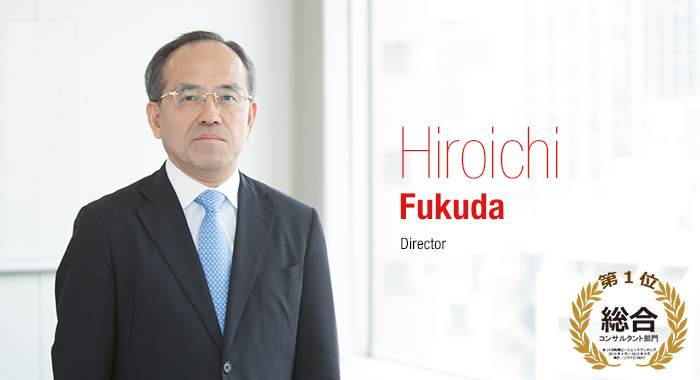 Throughout his career at Sumitomo Mitsui Banking Corporation (SMBC), Fukuda was responsible in supporting projects with domestic private firms, and public/government sectors. Apart from the regular banking business, Fukuda was responsible in managing and directing affiliate companies of SMBC for more than 10 years of his career. He had played a key role in building the foundation of SMBC’s internet banking business. From April 2010 to March 2012, Fukuda served as corporate officer of SMBC, and then joined Genius in January 2013. Fukuda’s passion to create new ideas is based on his motto, “All in favor”. This is a well-known quote from Oumi (Shiga pref), Fukuda’s hometown. In this quote, “all” refers to buyers, sellers, and the people. Here at Genius, Fukuda passionately aims to support effective usage of the senior human resource market, and revitalize corporate structure.